Over 20 million people worldwide speak Dutch, in multiple countries around the world including the Netherlands, Belgium, Canada, Australia, France, Germany, the Philippines and the United states. There are over 10 million internet users in the Netherlands according to Internet World Stats, which is approximately 66% of the population of the Netherlands. Marketing online is more likely to be successful if websites are written in the reader’s native language, so using Dutch Translation services to translate a website into Dutch would be a huge advantage to boosting the growth and success of a business. 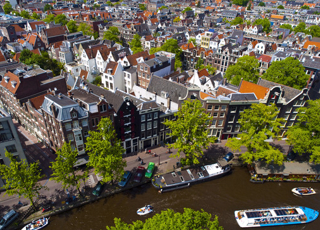 Dutch Translation Services can cover a wide variety of applications, including:

As mentioned before, Dutch is spoken in many different countries across the globe. The number of Dutch speakers rises to 32 million, if Afrikaans is taken into account. Afrikaans is a form of Dutch language which has developed from the 17th century when Dutch colonists were sent to South Africa. For this reason also, Sri Lanka and Indonesia also use the Dutch language. Therefore it is important for Dutch translation services to consider the culture and region any document or website is being translated for, to be sure that the right context and language variant is used.